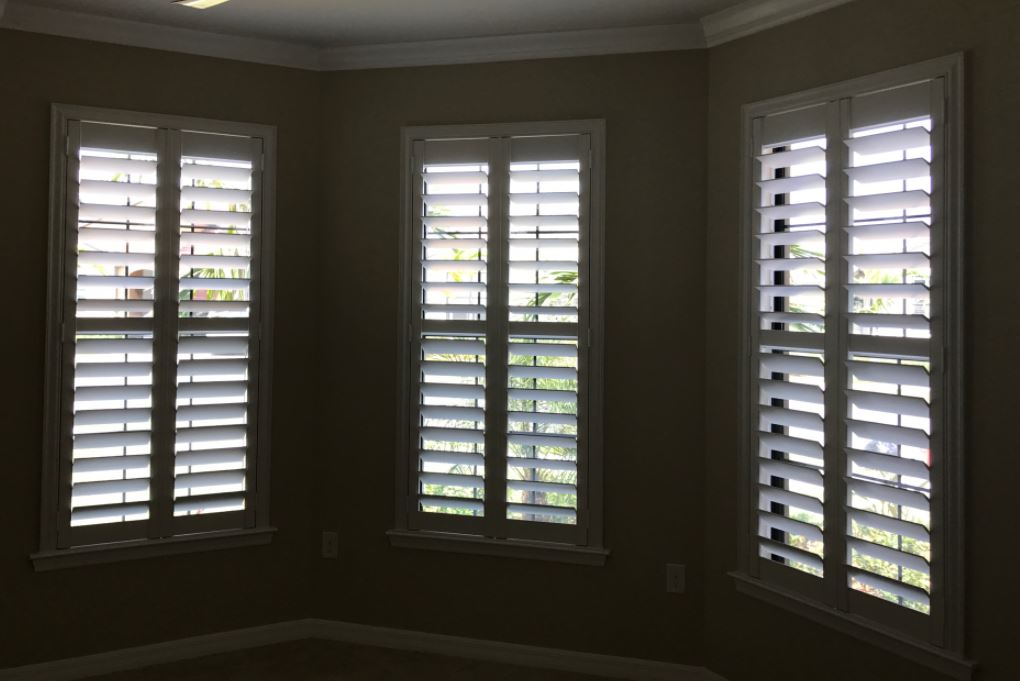 How to Perform the Proper Maintenance on Your Home’s Shutters

From the minute that you have Lakeland shutters installed in your home, you’re going to look the way that they make the inside of your house look. They’ll add a richness and a warmth to it that doesn’t exist right now. But in order to keep things this way, you’re going to have to work to maintain your home’s new shutters over time. If you don’t, it might not be long before they turn into an eyesore. Let’s take a look at some of the things you’re going to need to be ready to do to perform the proper maintenance on your new window shutters.

Prepare to dust your shutters early and often.

Generally speaking, most window shutters in Lakeland aren’t that difficult to maintain. But one of the things that you’re going to need to be prepared to do is dust your shutters on a regular basis. There is going to be quite a bit of dust that will land on your shutters, both when they’re opened and when they’re closed. That dust could present problems later on if you don’t do something about it. As long as you dust your shutters about once each week or two, you shouldn’t have a problem lifting dust off of it. But you don’t want to get into the habit of going for weeks on end without dusting your window shutters.

Consider using your vacuum cleaner on your shutters.

If you find that your home is on the dustier side and constantly leaving large amounts of dust on your window shutters, you might want to go above and beyond just dusting them with a duster. You might also want to use your vacuum cleaner to suck up any dust that lands on your shutters. You should, of course, only do this if you have a special dusting attachment for it. But this attachment can work wonders for most shutters as long as you’re gentle with them.

Figure out how to spot clean built-up dirt on your shutters.

No matter how hard you work to dust your shutters, you might find that dirt will build up on them in certain areas. It’ll be up to you to remove this dirt so that it doesn’t continue to build up over time. You can usually wipe it away with a damp cloth and some mild detergent. But you should be careful about exposing your blinds to too much moisture, especially if they’re made out of wood. You should dry your shutters off once you’ve cleaned them to stop water from sitting on the surface of your blinds.

Make sure you spring into action if your shutters ever need to be repaired.

Most window shutters are going to last you for a very long time. But some might need to be repaired occasionally once they begin to get up there in age. If you ever see shutters in a state of disrepair in your home, it’ll be imperative for you to do something about it. You should have repairs made to your shutters so that small problems don’t turn into big ones. It’ll help you hang onto your home’s shutters for as long as you possibly can. 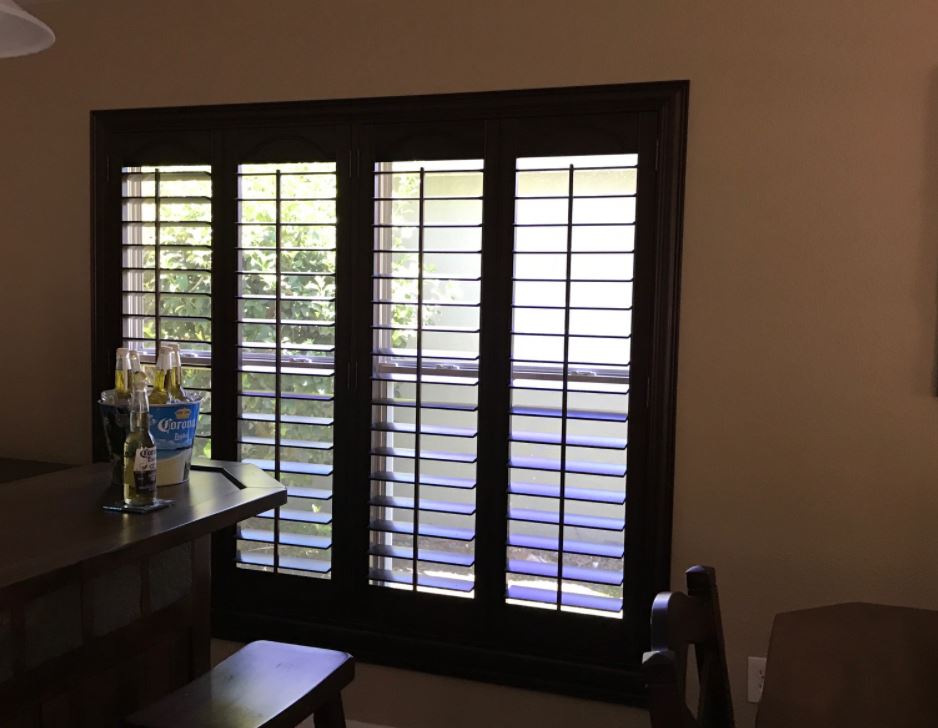 Do you want to discover some more tips and tricks for maintaining window shutters and other window treatments in Lakeland? Nature Coast Shutters & Window Treatments can supply you with them when you shop for shutters through us. Give us a call today to talk to us about your window treatment needs.