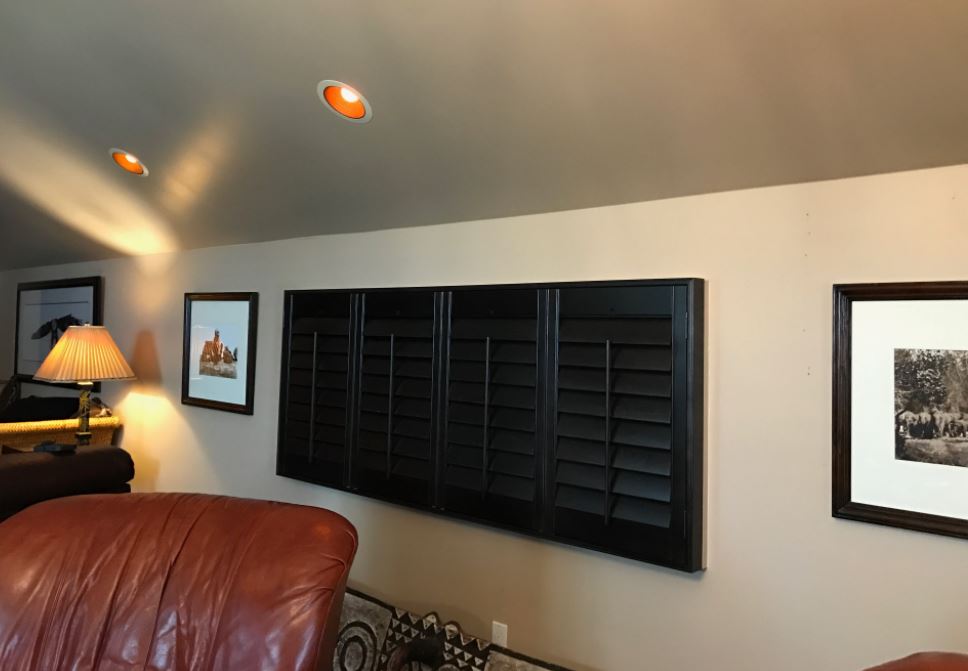 One of the best parts about installing window shutters in St. Petersburg, FL is that they’re very durable and should last you a long time. This means that, if you already have shutters in your home as of right now, you shouldn’t have to worry too much about replacing them. But there is, of course, going to come a time when your old shutters will need to be replaced. And you should be on the lookout for signs that’ll show you that it’s time to give your old shutters the boot and put new ones in their place. Take a look at some of these signs and tips in buying window shutters.

Your window shutters are in a state of disrepair.

Do you have St. Petersburg, FL shutters that are almost always in need of repair? This is a pretty clear-cut indication that it’s time to kick them to the curb and install new ones. You might have to make repairs to shutters every so often, but if you’re doing it all the time, it’s going to be a sign that you need to go ahead and get rid of them. You might be able to save yourself money in the long run by taking this approach as opposed to continuing to try and repair your old shutters.

Your shutters might work fine as of right now. But they might not look very nice as a result of all the wear and tear that you’ve put on them over the years. Once shutters start to get up there in age, it’s not uncommon for them to begin peeling, cracking, and showing other signs of wear. You can try putting a fresh coat of paint on them if they’re made out of certain materials. But even then, you’re probably going to be better off just replacing them altogether with new ones.

Your window shutters don’t match the interior design of your home.

When your shutters were first installed in your home, they probably matched everything inside of it perfectly. But as you’ve updated your home little by little over time, there is a good chance that your shutters have started to clash with everything inside your house. If this is the case, you should revamp the look and feel of your interior design by putting new shutters into place in your home. You’ll be amazed by what a big difference they make in the appearance of the inside of your home.

Your window shutters are simply old.

If you’ve only had shutters in your home for 10 or 15 years, they’re really not that old. But if you’ve had them for 30 or 35 years, that’s a much different story. You’re going to want to at least plan to get new shutters at some point in the near future if you’re rolling with shutters that are that old. It’s only going to be a matter of time before your old shutters need to be replaced.

Do you want to throw out your old shutters and put new ones into their plan? If so, Nature Coast Shutters & Window Treatments is here to help you. We can also assist those who want to install window treatments in their homes and make window shutters last longer. Call us today for more information on the large selection of shutters that we have in our inventory.