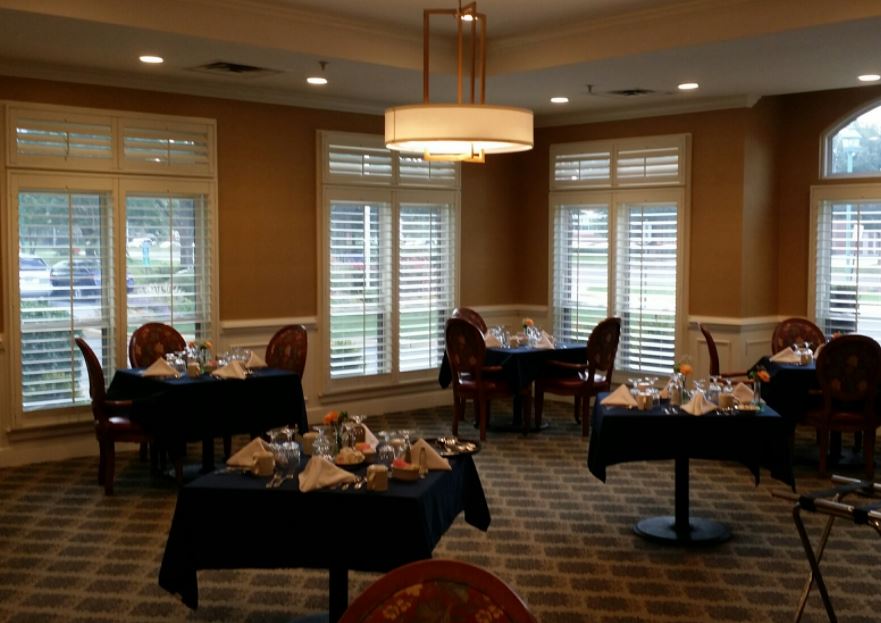 Are Shutters Going to Make It Difficult to Open and Close Windows?

One of the most common concerns that many people have when they’re thinking about investing in Lakeland shutters is whether or not they’re going to be able to open and close windows if they do. They’re under the impression that it’s going to become very difficult to open and close their windows once they have window shutters in place. But thankfully, this isn’t usually the case as long as you take the right approach to the shutter installation process. Here is what you should do to ensure that you’ll have easy access to your windows after having shutters installed.

Choose the right shutters for your home.

There are so many window shutters in Lakeland for you to choose from when you’re in the market for them. You should look around for shutters that aren’t going to hinder your ability to open and close your windows. There are many shutters that have hinges on them that will allow you to open and close them so that getting to your windows will be a breeze. These are often going to be your best bet if you plan on opening and closing windows a lot after installing shutters.

Make sure accurate measurements of your windows are taken.

Bring the best window covering company on board to install shutters.

Unless you know exactly what you’re doing, it’s almost always a bad idea to attempt to DIY a shutter installation project. You should instead bring the best window covering company that you can find in to handle installing shutters for you. They’ll take the proper steps when installing window shutters for you and make sure that you’re still able to get to your windows when they’re all done.

Be careful when opening and closing your windows with shutters in place.

For the most part, window shutters shouldn’t make it too difficult for you to open and close the windows in your home. But if you’re too rough when throwing windows open or slamming them shut, you could inadvertently do damage to your shutters and potentially your windows. You’re going to want to do your best to be careful with your windows and shutters so that you don’t break either of them. As long as you do this, opening and closing windows with shutters in place should be simple enough. 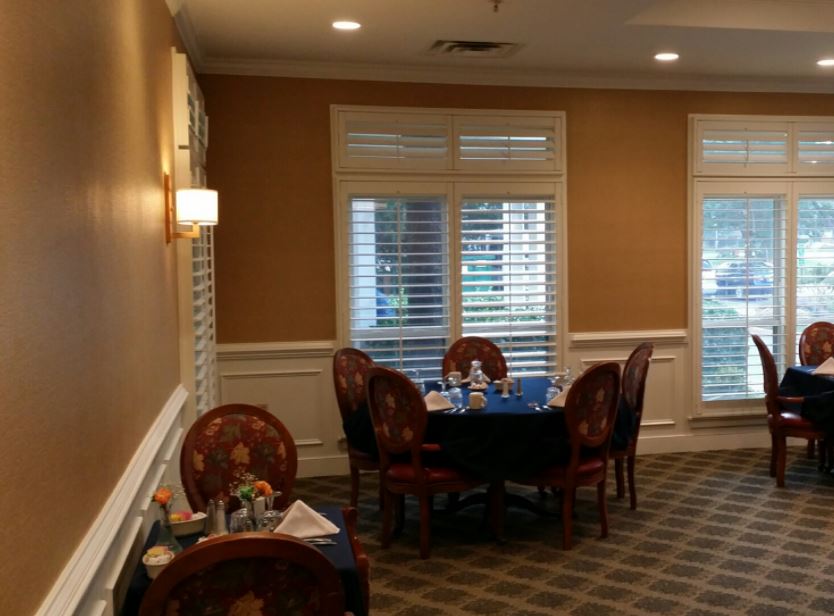 Nature Coast Shutters & Window Treatments is an experienced window covering company that can provide you with the best shutter installation services around. We can also install a bunch of other different kinds of window coverings in Lakeland. Give us a call now if you would like to learn about some of your options.