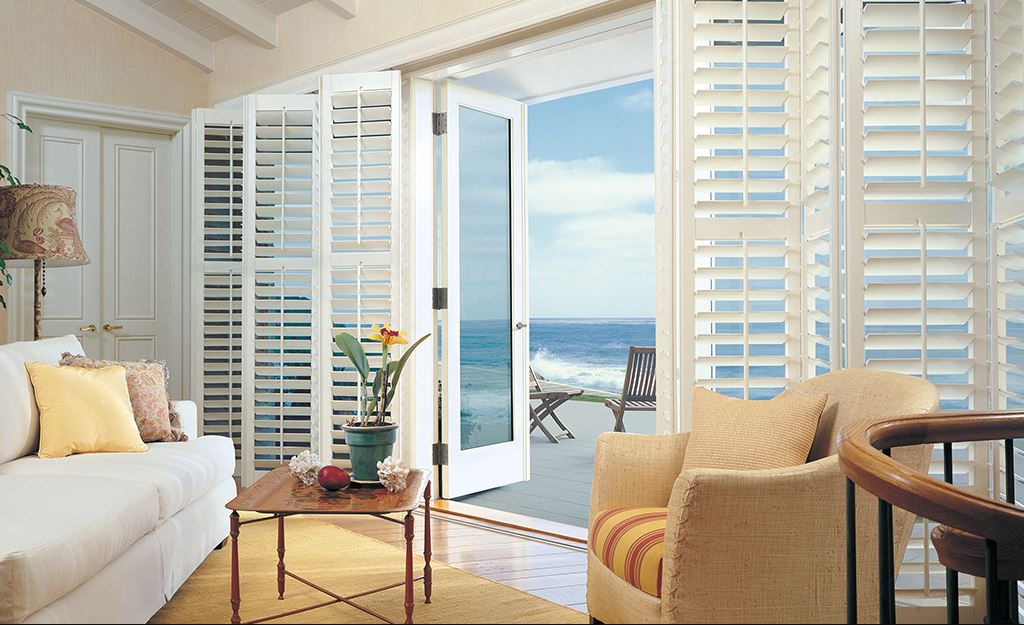 Can You Install Shutters in Just About Any House That You Want?

If you don’t live in a big, fancy house, you might be under the impression that St. Petersburg shutters won’t be right for your home. But guess what? You don’t necessarily need to have the fanciest house on the block to qualify for shutters. These days, you can install shutters in almost any house that you want, no matter how big or small that it might be. Today, we’re going to talk a little bit more about this in an effort to prove that shutters might be a good fit for your home. Continue reading to find out all about why you should consider shutters for your house.

Shutters come in so many different styles nowadays.

Once upon a time, most of the window shutters in St. Petersburg that were on the market were on the fancier side. This was a big part of the reason why so many people didn’t think that they would be right for their homes. But in this day and age, you can find shutters in so many different styles. From fancy wood ones to more practical vinyl ones, there is no shortage of options. As a result, shutters are way more accessible than they used to be. You can install them in your home regardless of what style it might be.

They can also be incorporated into almost any room that you want.

More often than not, shutters used to be found in living rooms, dens, and more formal spaces. But in more modern times, you can install shutters in pretty much any part of your home that you want. It’s not uncommon at all to find shutters in bathrooms, kitchens, bedrooms, home offices, and more. Because of this, there is a decent chance that you can find spaces in your home that would benefit from window shutters.

They’re available for a wide range of prices.

Window shutters didn’t use to be in everyone’s price range. There were many people who simply couldn’t afford to install them in their homes. But that has all changed in recent years. There are now shutters for those with almost any budget, so you won’t have to worry about not being able to afford shutters for your home. If you know that you want to install them in your house, you should be able to track down shutters that you can afford to buy.

Back in the day, people didn’t just have to buy shutters for their homes. They also had to make sure that they were prepared to take care of them. They could, in some cases, require a lot of maintenance, and not everyone was up for the challenge associated with caring for them. Today, this is no longer the case. Modern shutters are very easy to care for, which is yet another thing that has made them more accessible to homeowners across the board. 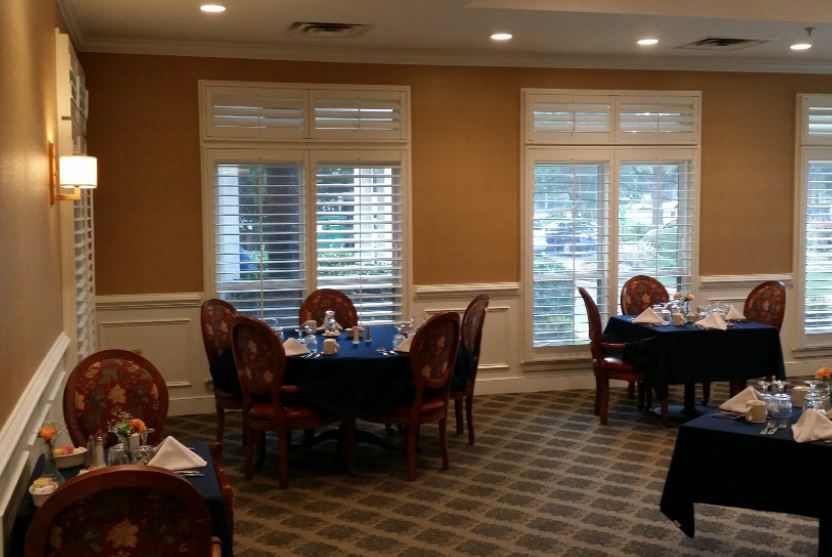 Do you think that window shutters might work well in your home? Or are there other window treatments in St. Petersburg that you would like to look into installing? Nature Coast Shutters & Window Treatments can tell you all about your options. Contact us now to start shopping around for shutters, blinds, shades, and more.