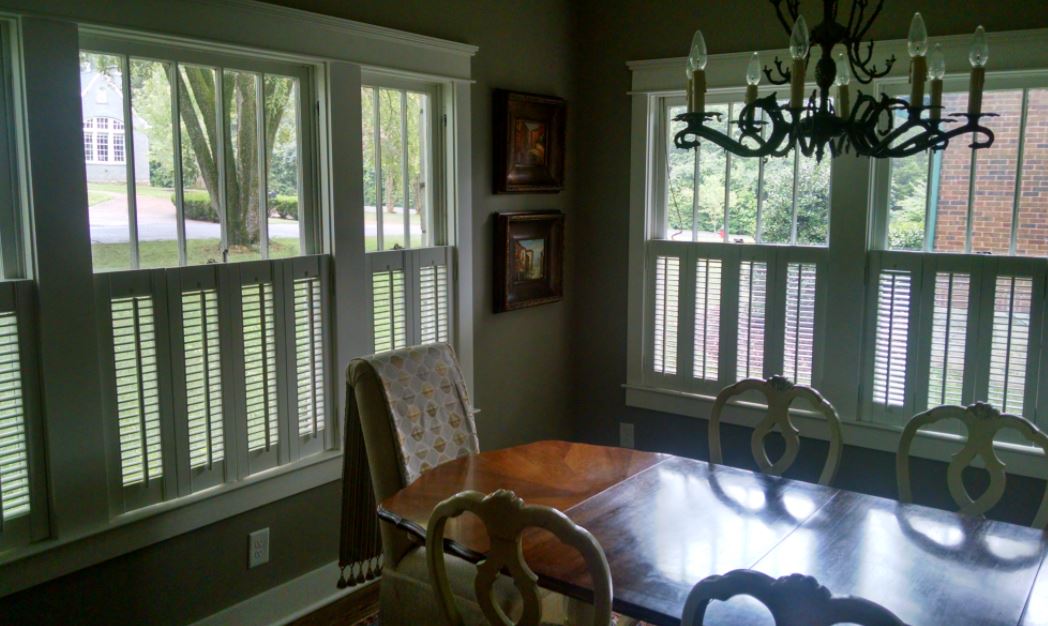 5 Common Terms You May Hear While Shopping for Shutters

Most window shutters in Lakeland have three horizontal bars that give them their form and provide them with stability. These bars are called the top rail, the mid-rail, and the bottom rail. Outside of providing shutters with a sense of structure, these rails also play a big part in the overall appearance of shutters. They’re going to be some of the first things that people see when they look at the shutters in your home.

The slats found in window shutters are all the individual pieces that move up and down when you open and close window shutters. They’re designed to either let the light come into your home or keep it out. They’re also designed to help you adjust the privacy levels of your home at a moment’s notice. These slats can be made out of many different materials, but they’re often constructed out of wood. They’re available in a wide range of sizes based on your specific needs.

Unlike some other kinds of window treatments, you’re not going to find strings on shutters that you’ll use to open and close them. Instead, you’ll find what are called push rods that can be used to control all of the slats in a set of shutters. These days, there are also some shutters that come with hidden push rods built into them. They allow you to control the slats in shutters without obstructing your views.

These are just a few of the terms that you’ll need to know when you’re looking through different window shutters and deciding which ones to buy. Nature Coast Shutters & Window Treatments can teach you even more terms that’ll help you get a better understanding of shutters. We can also teach you terms about other window treatments in Lakeland. Give us a call to find out about them.