The good news for all those who have window shutters in Lakeland, FL is that they’re not going to break very easily on you. Shutters are some of the most durable window treatments around, which is a big part of the reason why homeowners love them so much. They don’t have to worry about them breaking very often. But if you do happen to break one or more of the window shutters in your home, there are some steps you should take to remedy the situation. Find out about them below.

Begin by inspecting your damaged shutters to see what exactly was broken.

When you first notice that you have broken Lakeland, FL shutters, you should inspect them to see how much damage was done to them. Did a small part of one of the slats break? Or did one of the mechanisms that is in charge of opening and closing your slats break? You shouldn’t have too much trouble fixing the first issue, but the second one could be a big problem. Either way, you should attempt to get to the bottom of how badly your shutters are damaged.

Stop using the shutters until you’re able to get them fixed.

After you get done inspecting your shutters, you should make it a point to stop using them altogether. You might want to go as far as to hang up a “DO NOT USE” sign on them so that your family members don’t try to open or close them. The last thing you want to do is allow a small issue to turn into a big one because you kept on using your broken shutters. You should shut them down for the time being until you’re able to get someone in to evaluate them.

Hire someone to come and take a look at your shutters to see what it’ll cost to repair them.

If you suspect that your shutters are going to need to be repaired by a professional, you should look for one in your area that you know you can trust. They should come highly recommended by those in your community, and they should specialize in working on the specific type of shutters that you have. They’ll be able to visit your home and evaluate your shutters so that they can tell you what it’ll cost to fix them. It’ll help you decide if repairing your shutters will be worth it to you.

Kick around the idea of replacing your shutters if they’re already on the older side.

If your shutters are relatively new and still have a lot of life left in them, fixing them might make all the sense in the world. But if they’re very old and were already starting to fall apart before breaking, it might be a sign that it’s time to invest in brand-new shutters for your home. If you decide to go in this direction, you’ll want to look for a window treatment company that can sell you great shutters for your home. They’ll look nicer than your old shutters and work better than them, too. 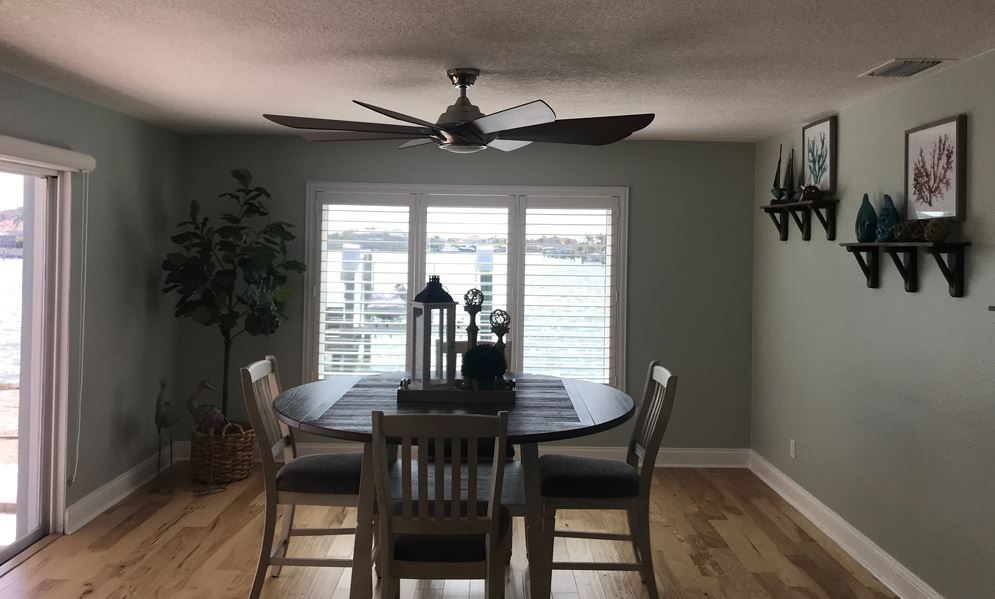 Do you have broken shutters in your home that you would like to replace completely? Nature Coast Shutters & Window Treatments can show you some fantastic options. We also have Lakeland, FL shades and blinds if you’re interested in investing in them. Reach out to us to hear more about the window treatments in our inventory.