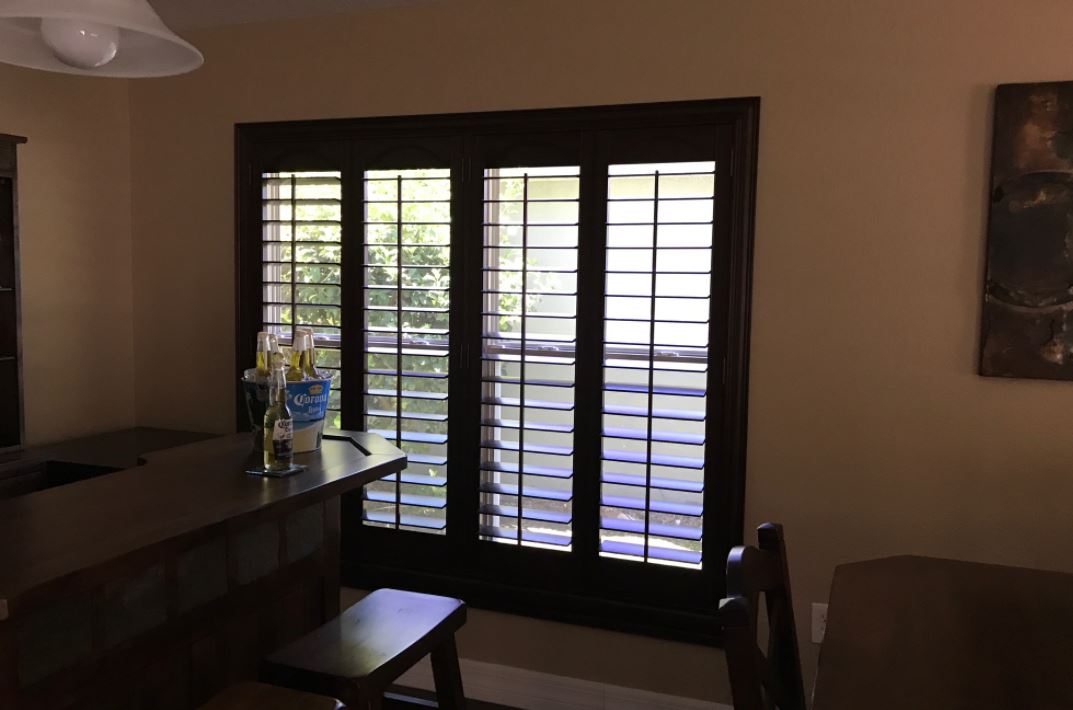 Why Shutters Are Such an Attractive Selling Feature in a Home

When you have Lakeland shutters installed in your home, you’re obviously going to love having them around. But you won’t be the only one who falls in love with your shutters over time. When you go to sell your home one day, you’re also going to find that potential buyers will love them, too. Window shutters are a really attractive selling feature when you put a home up for sale. Here are just a few buying tips for window shutters.

They add a high-end look to a home.

When people first walk into a home and see window shutters in Lakeland, they’re automatically going to feel like they’re inside of a high-end home. Even if there are other elements of the home that might not be quite as high-end, the shutters are going to set the right tone for the house as a whole. They’ll leave a great first impression on people and make them interested in purchasing a home with shutters in it.

They make a home feel warmer than it would be otherwise.

No matter what kind of shutters you might hang up in your home, you’re going to notice that your home will feel warmer with them in it. And we’re not talking about it being warmer in terms of temperature. We’re talking about the coziness factor that will enter your home as soon as you have new shutters installed. People are really going to come to appreciate this warmth. It’ll make it possible for them to envision themselves settling down in the home.

They give a home a big boost in terms of security.

If someone is going to buy a home, they want to know that they’re going to feel safe in it. And they aren’t going to have any issues with feeling safe when there are shutters in a home. Shutters, especially those found on the first floor of a home, can give a house a big boost in the security department. It’s going to be challenging for anyone to break into a home that has shutters over the windows. It’s yet another reason why shutters are such an attractive feature for those looking at buying a home with them in it.

They allow people to control how much natural light enters a home. 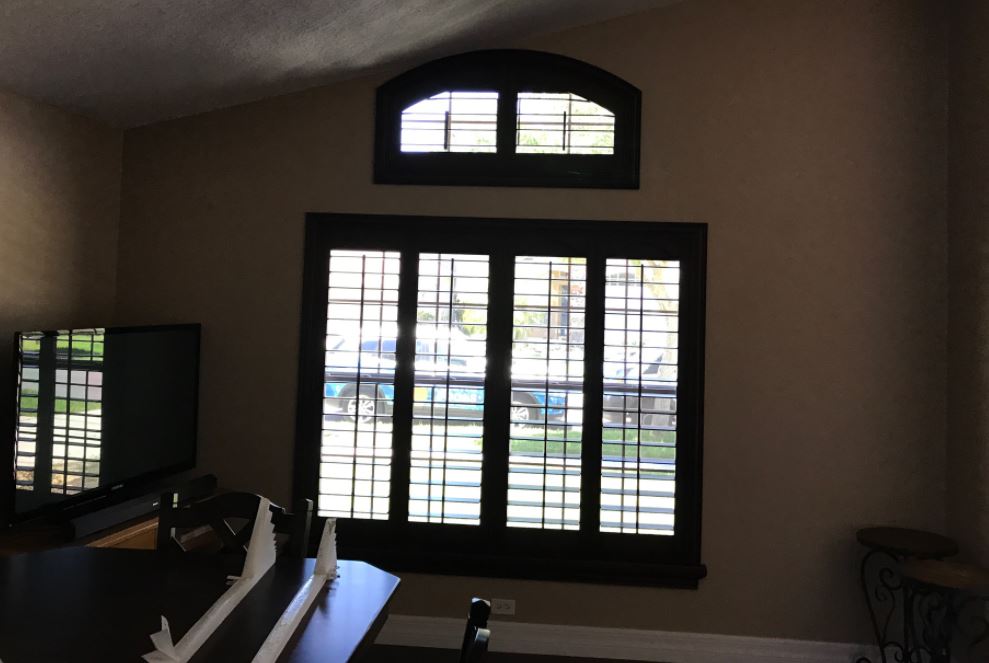 Do you want to make sure that the shutters you install in your home are, in fact, a great selling feature of shutter that will last? Then you should bring Nature Coast Shutters & Window Treatments on board to install them. We can also provide you with other window treatments in Lakeland that will prove to be great selling features for you. Give us a call to browse through some of your best options and to learn more about them.