Regrets You Don’t Want to Have After Installing New Shutters

When you have St. Petersburg shutters installed in your home, you’re going to be making a pretty big investment in them. So when you’re all done doing it, the last thing that you want to have is regrets. You should love every single thing about your window shutters, and you should be glad that you spent time and money putting them into place. Today, we’re going to talk about a few of the regrets that you might have if you don’t go about buying new shutters in the right way. Here are the regrets that you don’t want to have after installing new shutters.

You don’t want to regret buying shutters made out of cheap materials.

After you have new window shutters installed in your home, they should last you for a long, long time. But they’re not going to do that if they’re constructed out of cheap materials that are going to break. Ideally, you want to go with either wood shutters or vinyl shutters for your home. Both of these options are going to be built to last. If you go with cheaper plastic shutters, you won’t be able to say that. They could very well start falling apart on you within just a few years.

You don’t want to regret buying shutters that are the wrong color.

When you go to buy new shutters for your home, you’ll be able to choose more than just the materials used to make them. You’ll also be able to pick out what color you want your shutters to be. You should think long and hard about which color you want to go with when shopping for shutters since it’s not going to be easy to change it later on. In a perfect world, you’re going to want to install new shutters and then have everything else inside your home complement their color.

You don’t want to regret buying shutters that cost too much money.

Buying new window shutters for your home will make your windows look amazing. But that doesn’t mean that you need to spend a small fortune on shutters to enjoy this benefit. You should put a budget into place prior to purchasing window shutters and commit to sticking to it so that you don’t dig yourself into debt and come to regret buying shutters. Your St. Petersburg window treatment company should be able to help you stick to your budget while showing you some great shutters that fit into it.

You don’t want to regret hiring the wrong installers to install shutters.

You should not, under any circumstances, attempt to install window shutters on your own. But at the same time, you shouldn’t hire just any old window shutter installers to position them throughout your home. You should do your homework on local installers and locate the best ones for the job. You don’t want to regret not doing this after you see the shoddy work that your installers have done. It’s very important to have the right installers on your side throughout the duration of your shutter installation project. 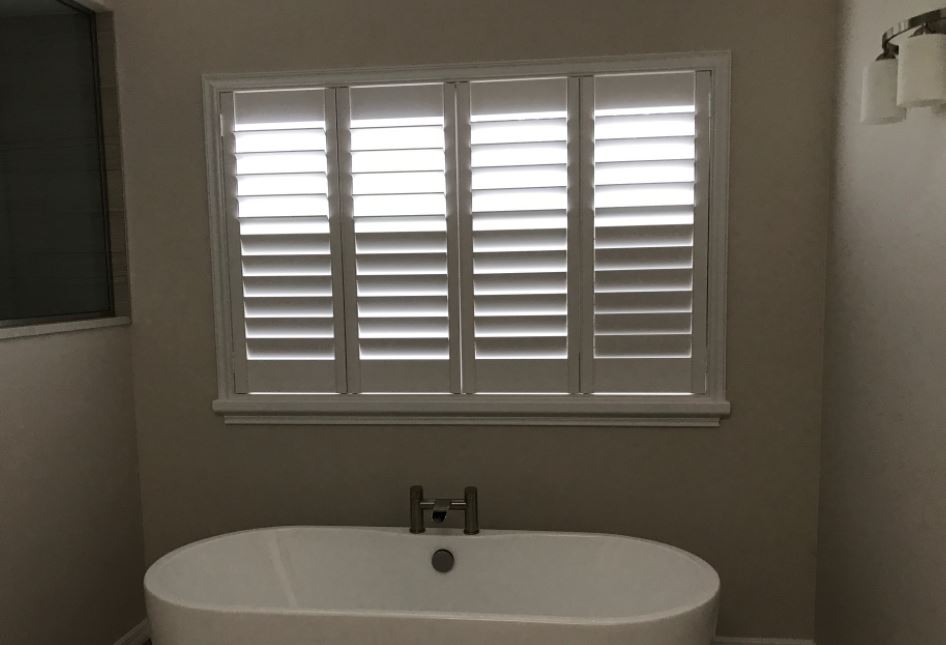 Installing window shutters in St. Petersburg can be harder than it looks. It’s why you need the best window treatment company to help you do it. Nature Coast Shutters & Window Treatments can set you up with the assistance that you need. Contact us today to discover how we can help you.