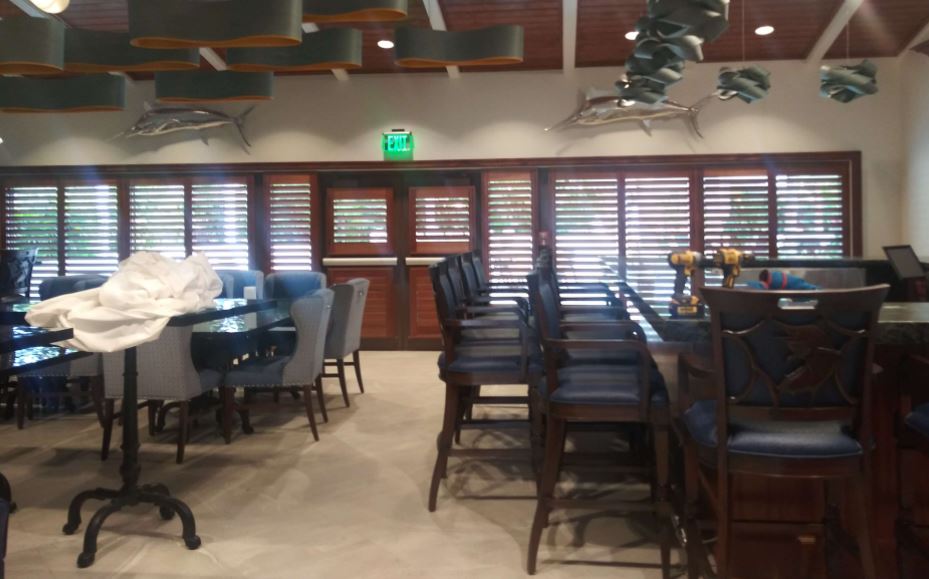 Are you getting sick and tired of spending hundreds of dollars every single month to pay off your electric bill? This is, unfortunately, a problem that many people are starting to have. Their electric bills are getting sky high and forcing them to have to pay absurd amounts of money to bring them back down to earth. One easy way that you can around having to do this is by installing Lakeland shutters in your house. Here are some of the ways in which you can use shutters to reduce your home’s electric bill as you move forward.

Keep your shutters closed when it’s very hot or very cold outside.

When the temperature goes up or down dramatically outside, you’re going to want to do whatever you can to stop the air from outside from getting into your house. You can do this by closing your home’s shutters up tight. When you close these window treatments in Lakeland, it’ll help to insulate your home way better than it’s insulated now. This will stop air from outside from getting into your home and changing the temperature in it. As a result, your HVAC system won’t have to run as often, and your electric bill will go down.

Close your shutters when you’re running your HVAC system.

Even if the temperature outside isn’t unbearable, you might still want to throw your HVAC system on to make it more comfortable inside. When you do this, it would be a good idea to close your window shutters up right. By doing this, you’ll stop the air that your HVAC system is producing from working its way outside through your windows. This will cut down on how often you need to use your HVAC system and make your electric bill more manageable.

Open your shutters when you want to take advantage of the sun’s heat.

If it’s chilly outside but the sun is shining, you might not necessarily want to leave your window shutters closed at all times. Instead, you might want to periodically open your shutters up to allow some sunlight to come in through them. This sunlight could help to provide some heat to your home and prevent your HVAC system from having to do it. You will be able to cut your energy costs by taking this approach to utilizing the sun’s heat.

Circulate the air in your home more effectively with your shutters.

Do you wish that you could get the air in your circulating better than it is now? That might make it easier for you to stay comfortable without having to rely on your HVAC system all the time. And it’s yet another area in which window shutters can help you. Window shutters will give you the chance to open your windows up wide so that you can get some fresh air circulating through your home. It’ll cool things off in many cases without you having to throw your HVAC system on. 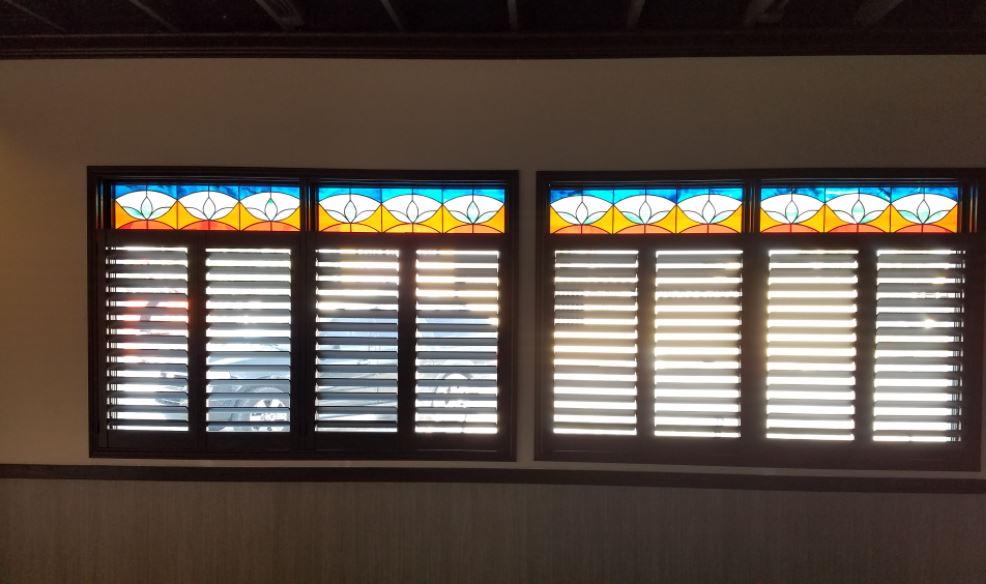 If you’ve been looking for ways to bring your electric bill down, installing shutters in Lakeland might just be the answer to your prayers. Nature Coast Shutters & Window Treatments can speak with you more about installing window shutters that will work wonders for your monthly spending. Give us a call to get additional information on our shutters.