The Worst Excuses for Not Installing Window Shutters in a Home

Have you been kicking the tires on the idea of installing window shutters in Lakeland, FL in recent months but putting it off time and time again? If so, you might be doing it because of all the excuses you’ve managed to come up with for why it’s not a good idea right now. We’re here to tell you that you should stop making excuses for not installing window shutters and give the idea a chance. Here are some of the worst excuses that people come up with for not investing in window shutters for their homes and our rebuttals against them.

“They’re too nice for my house.”

Believe it or not, there are some people out there who choose not to install Lakeland, FL shutters in their homes because they’re under the impression that shutters will be “too nice” for their houses. But this couldn’t be further from the truth. You don’t need to own a gorgeous mansion to have shutters installed in your house. There are window shutters for just about every home. You just need to look hard enough for the ones that are going to look amazing in your house.

“They’re not going to work well with my home’s interior design.”

Another thing that people sometimes think is that shutters are going to clash with the interior design that they have in their homes. They believe that they might have to completely redesign their homes to make shutters fit in. This is another thing that simply isn’t true. Shutters are known to work well with almost any interior design that you can imagine. You won’t have to worry about them not fitting into your home when you install them.

“They’re going to cost me too much money.”

Buying window shutters for your home is going to call for you to make a little bit more of an investment than you would have to make with some other types of window treatments. But at the same time, they’re not going to be anywhere near as expensive as you might think. As long as you shop for window shutters through a reputable company, you should be able to track down some shutters that will fit nicely into your budget.

“They’re not going to be worth it in the long run.”

This is arguably the worst excuse that you can make for not buying shutters for your home. Shutters are very durable and will last you for an extremely long time. This means that you’ll get to enjoy them for many years if you continue to live in your home for the foreseeable future. It also means that you’ll have an easier time selling your house one day if you choose to move out of it since the shutters will be an attractive selling feature. These things make shutters well worth it in both the short and long term. 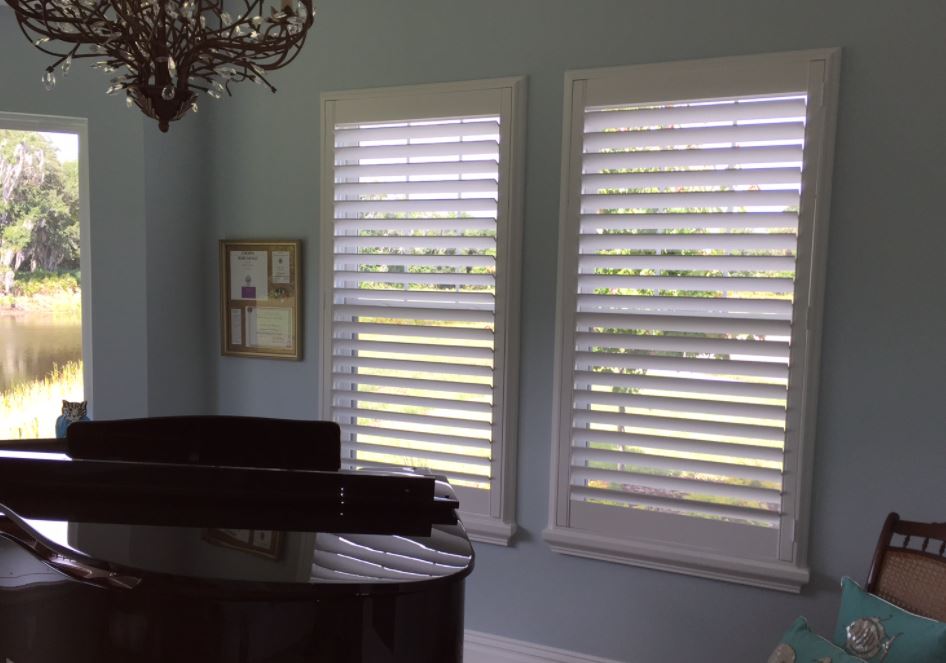 At Nature Coast Shutters & Window Treatments, we would strongly encourage you to stop making excuses for why shutters aren’t right for your home. We can show you why they are right for it when you allow us to serve as your Lakeland, FL window shutter installation company. Reach out to us today to discover more about our window shutters.